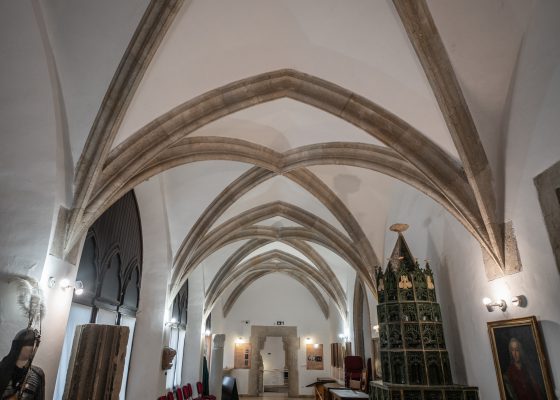 Combined tickets to all exhibitions:

Tickets for photos can be obtained at the ticket office on the spot. There is no restriction on photos during the opening hours. The furniture exhibits are only to be used as background for the photos, entrance into the scenery is forbidden!

All our prices include VAT!

On possible ticket reductions please inquire at the ticket office. 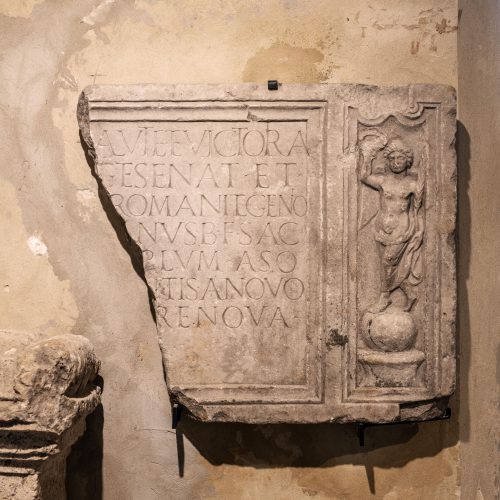 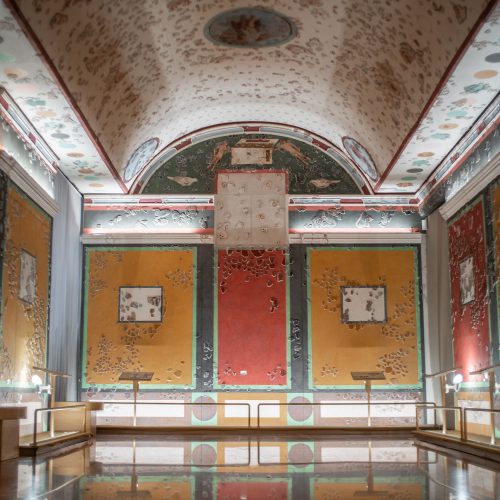 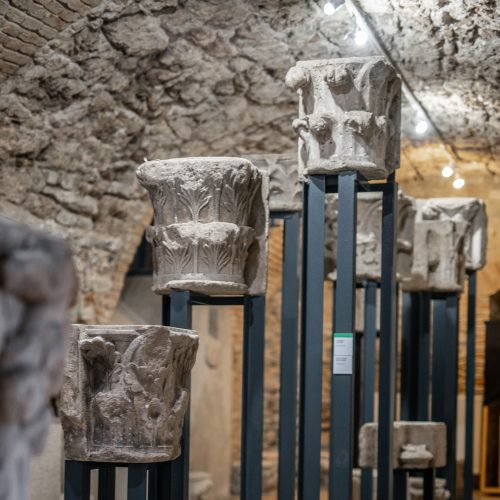 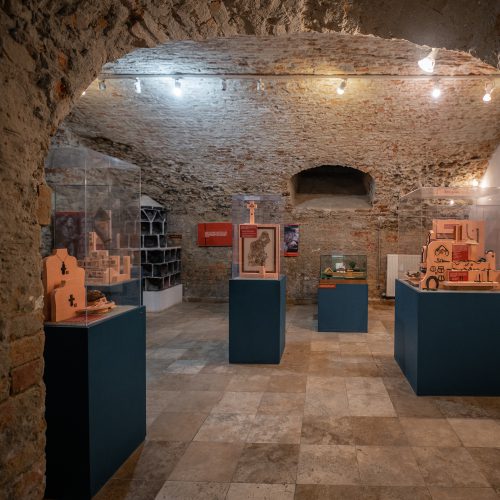 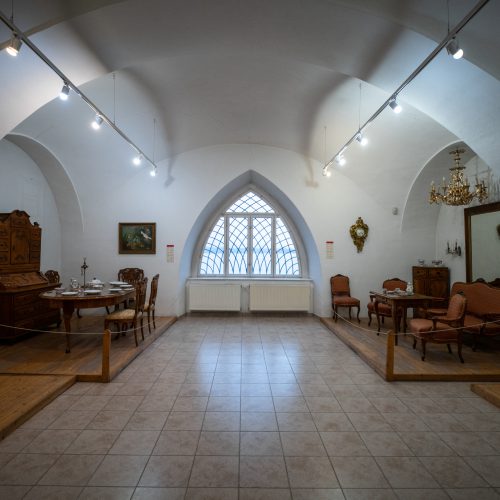 The Rebirth of Tata 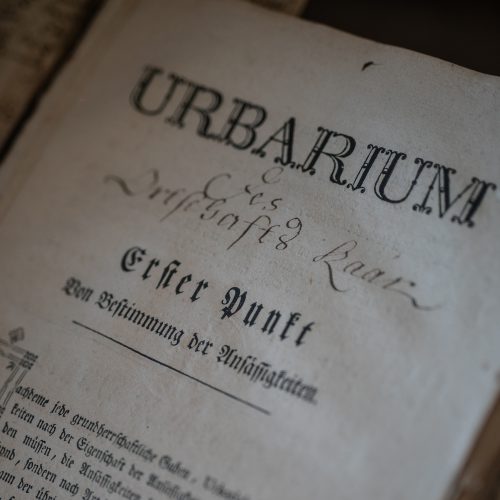 The History of the Guilds of Tata 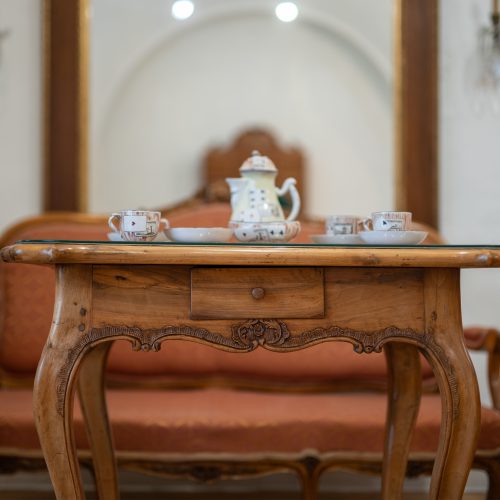 The Daily Life of the Nobility in the 18th Century

Tata Castle bears the marks of six centuries of architecture. This is partly due to its geographical position, its function as well as the different concepts of its owners.

According to some theories the landlord István Lackfi built his new seat on a rock in a marshy, aqueous terrain, the remains of which were found near the south-eastern tower. Only a handful of floor and stove tiles remained from the 14th century.

In 1397 Tata was taken over by King Sigimund from the Lackfi family, who were charged with treachery, and extensive construction works were commenced by the King. By 1409 the King spent a longer period of time here consequently the first royal palace must have been finished by that time. The comfort of the inhabitants of the castle was taken care of by a hypocaustum type heating system as well as a wine cellar carved into the rock. The cellar, filled with debris in the 16th century, preserved the finest of the relics of the 15th century castle.

According to ancient records, King Sigimund, who also became Emperor of the Holy Roman Empire, often spent months in the castle which hosted significant diplomatic events. The pawned Tata Castle was given over to the Rozgonyi family who then sold it to King Matthias Corvin in 1472.

Bonfini compared the castle to the well-known Italian water castles. King Matthias transformed the building into a renaissance palace. There were lavish green and mixed glaze tile stoves in the rooms, one of which has been reconstructed based on the original remains. The green glazed tile stove with the knight figure reflects the beauty of the golden age of Tata Castle. After the death of King Matthias the castle became a beloved accessory residence for the Polish King Jagiellonian Vladislaus II who also extended the building and added decorations. The last important event which in part took place in the Castle was the Parliament of 1510 during which the country joined the League of Cambrai.

Following the turning point in Hungarian history, the battle of Mohács, the role of the Castle changed fundamentally: it became a vital part of the border castle system built against the Turks the function of which was to impede the approach of the Turkish army towards Komárom. The towers surrounding the castle, designed by Italian warfare engineers and still seen today, were built for this goal.

After the Turkish wars the first reconstruction of the Castle was done in 1727 when the Palace was to be built in its place. In 1815 the open cloister was transformed into a Knights’ Hall. The historical Romantic three-division neo-Romanesque clerestory windows were added during the second great reconstruction of 1896 while preparing for the Emperor’s military campaign.

Since 1954 the Castle has housed the Kuny Domokos Museum. The excavations and historical restorations of the building were carried out between 1964 and 1973.

Any cookies that may not be particularly necessary for the website to function and is used specifically to collect user personal data via analytics, ads, other embedded contents are termed as non-necessary cookies. It is mandatory to procure user consent prior to running these cookies on your website.